The cross-cultural observations of “Medical Marco Polos” contributed a major stream of knowledge to the origins of cardiovascular disease (CVD) epidemiology.

During their travels in Europe, Africa, and Asia, these explorers – mainly Western experts – noted stark differences in CVD prevalence.

At the same time, they were observing marked differences in lifestyles, particularly eating patterns, and they began to make intriguing associations between the two. 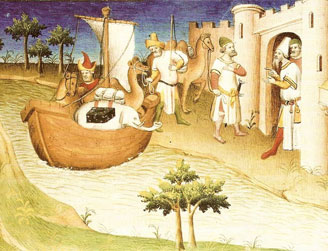 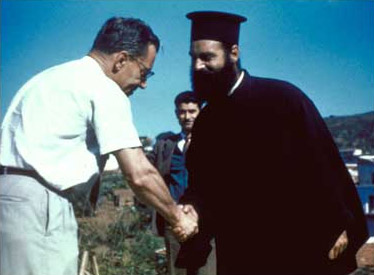 In 1914, Cornelis de Langen was sent by the Dutch government to Batavia, the capital of the Dutch East Indies, to teach internal medicine. There he was struck by the absence of blood vessel diseases among the Javanese, compared to the Dutch colonials in his hospital ward.

De Langen was among the first to connect these disparate clinical findings with cultural differences, particularly diet and lifestyle, and to demonstrate that modifications in diet can independently affect blood cholesterol levels, regardless of age and ethnic origin. 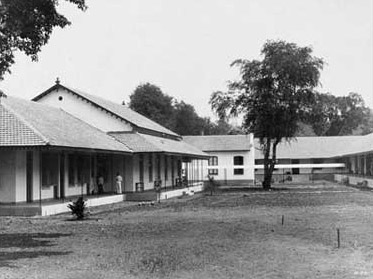 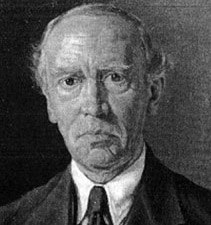 While Professor of Internal Medicine at the Peking Union Medical College in the late 1930s, Isidore Snapper observed Chinese contrasts with Westerners in heart disease rates, in average blood cholesterol, and in composition of diet.

In Chinese Lessons to Western Medicine, published in 1941, he hypothesized that differences in diet explained lower rates of atherosclerosis in his Chinese patients.

His book influenced those studying the metabolic aspects of atherosclerosis, including Snapper’s Dutch colleague, Juda Groen. 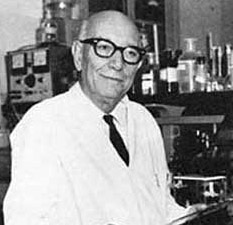 Snapper was a pioneer investigator of cultural contrasts and CVD in northern China and the author of Chinese Lessons to Western Medicine. [click for more] 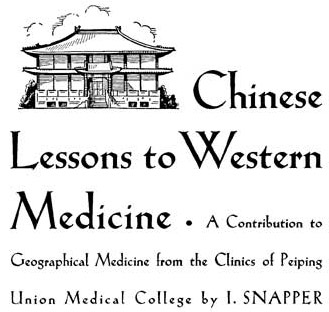 In the 1950s, J. Juda Groen, student of Snapper, compared Trappist and Benedictine Monks in the Netherlands, and Sephardi and Ashkenazi groups in Israel.

He found lower cholesterol levels in the ascetic Trappists, and less atherosclerosis and diabetes in the herding Sephardi.

He also studied effects of stress on levels of blood pressure and cholesterol and was early to suggest different effects of vegetable and animal fats. 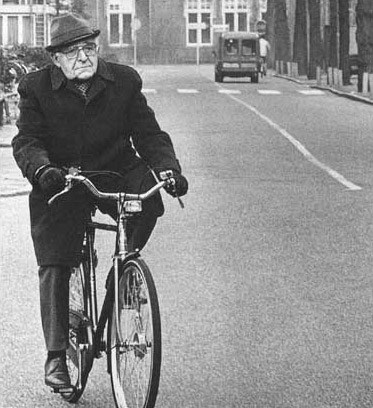 Prof. Groen was a pioneer Dutch investigator of diet and lifestyle effects on blood cholesterol levels and CVD risk, seen here in transit in Leiden. [click for more] 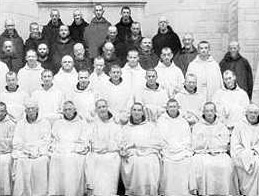 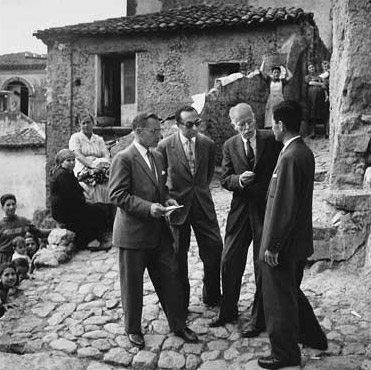 In the early 1950s, Ancel Keys traveled to Naples to explore a colleague’s claim that heart attacks were uncommon in Italy. There, Keys found large class differences in diet and blood cholesterol levels. He moved on to Madrid, Sardinia, Cape Town, Finland, and Japan, where he observed sharp diet, serum cholesterol, and heart disease differences.

Keys invited Paul Dudley White on these travels, which focused international interest on the evolving lifestyle hypothesis. Keys organized informal observations into formal clinical, laboratory, and population studies over the next several decades. Together, they are considered the “fathers” of CVD epidemiology and preventive cardiology.